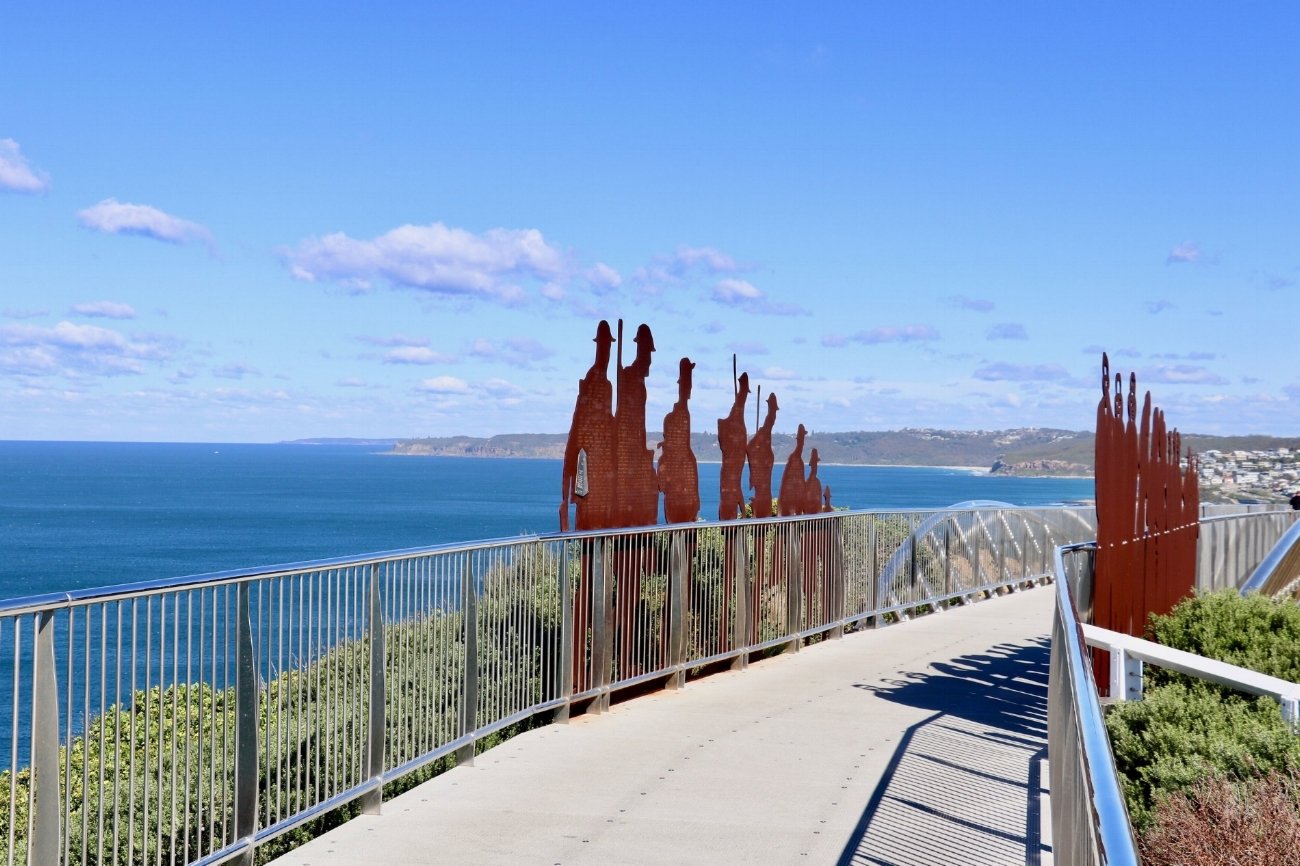 Top 10 Things to do in Newcastle, NSW

By Dominic MayAdventure, Things To Do
No Comments

Top 10 Things to do in Newcastle, NSW

Newcastle has a rich industrial history, but as it grows and develops as a destination, more visitors are enjoying the sites and activities our coastal city it has to offer!

Beginning your walk at the top of the Strzelecki Lookout, the ANZAC Memorial Walk is arguably Newcastle’s most visited site by both local’s and visitors alike. The 450-metre long walk was opened in 2015 to commemorate the 100th anniversary of the ANZAC landing at Gallipoli in 1915 and the commencement of steel making in Newcastle.

Formally located at the Castlemaine Brewery, now at the old railway workshops in Honeysuckle, The City of Newcastle has an award-winning museum in the heart of the city, it has to be one of our favourite places in Newcastle. The Newcastle Museum has both permanent and temporary exhibitions, is home to The Newcastle Shop and is perfect for kids!

Not connected to the mainland until 1846, Nobbys Lighthouse (Nobbys head) is one of the most visited locations in Newcastle. Novocastrians love the lighthouse and photographers are often up early in the morning to capture the sunrise. The lighthouse itself was established in 1858 and is open on Saturdays and Sundays!

5.8km’s of stunning coastline. The Bathers way is one of the most amazing walks in Newcastle. It covers all of Newcastle’s city beaches stretching from Nobbys Beach to Glenrock Reserve. Along the journey, you get the opportunity to experience cliffside ocean views, as well as the stunning Newcastle Beach. While you are there, make sure to stop in at Estabar for a quick coffee!

Inside Newcastle Harbour lies Honeysuckle Foreshore, a major waterfront rejuvenation project. Honeysuckle is home to fantastic restaurants and bars most of which have a beautiful view over the harbour. While you are there you may be lucky enough to see some tug boat ballet. Out the front of Rydges Newcastle is also where you can depart on a CoastXP Tour!

Just 5kms south of Newcastle, the Glenrock State Conservation Area is an adventurer’s playground, with amazing beaches, rainforest walks, mountain biking and waterfalls to explore. Make sure to take water and snacks for your journey!

If you love nature, then you will love Blackbutt Reserve. Located on 182 hectares of natural bushland, Blackbutt boasts restored rainforests which are home to a myriad of wildlife exhibits. The reserve also has nature trails, recreational facilities and an adventure playground!

A former coastal defence installation, Fort Scratchley is now the site of an interactive museum, managed by a dedicated team of volunteers. Fort Scratchley was built in 1882 and happens to be the only land-based site in Australia to have ever fired on an enemy vessel during World War Two.

It wouldn’t be Newcastle without a trip to the beach, and it wouldn’t be Newcastle without a surfing lesson. Novocastrians love to spend their summer beachside! Our top five city beaches in Newcastle are Nobbys Beach, Newcastle Beach, Bar Beach, Dixon Park Beach and Merewether Beach all of which have a breathtaking view of the South Pacific Ocean. As the second largest city in New South Wales, Newcastle annually celebrates Surfest, Australia’s biggest festival of surfing!