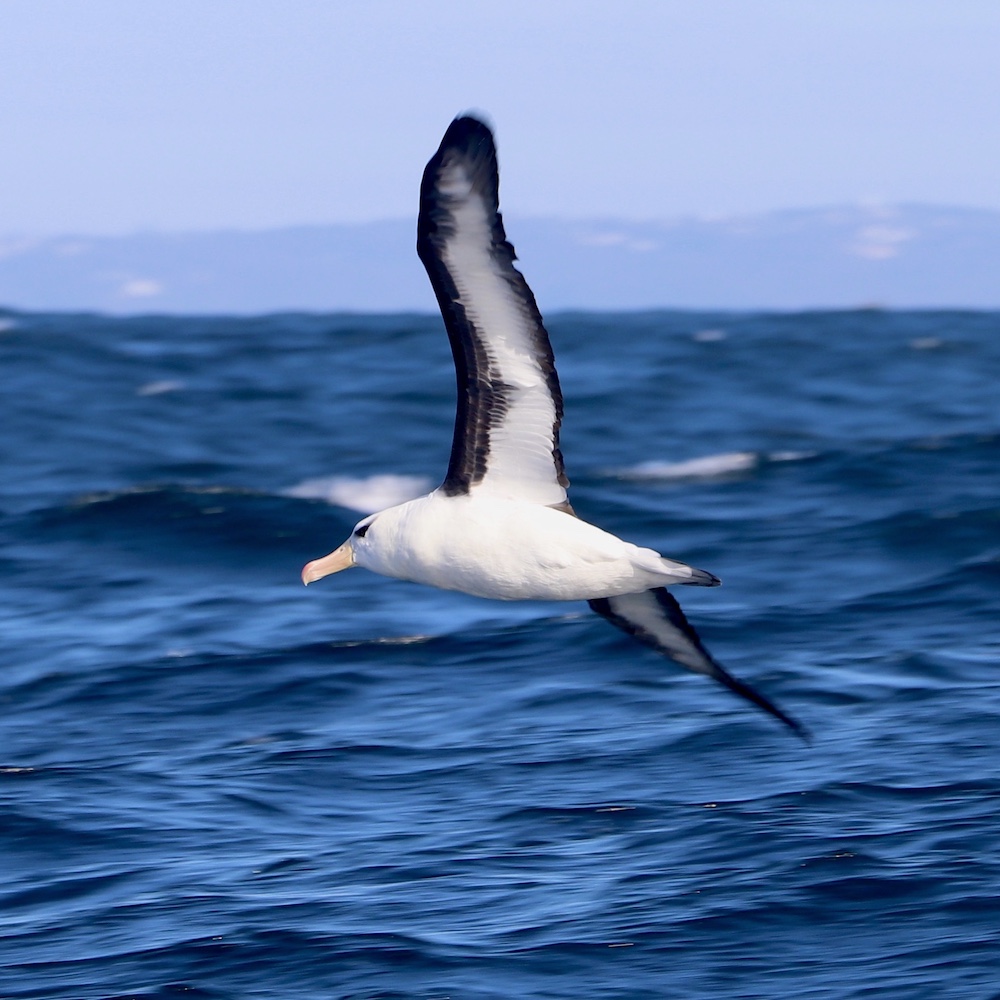 By Dominic MayMarine Life
No Comments

Newcastle is home to a broad variety of coastal and seabird species, many of which we are lucky enough to come across on our tours. Some seabirds are resident to Newcastle, whereas others travel tens of thousands of kilometres to feed or raise their hatchlings.

In Newcastle, we typically see Black-browed Albatrosses a long distance from the coast, often when we are out looking for whales during whale watching season. These birds have some fantastic aerial displays, often coming within centimetres of the water’s surface with their wingtips. These beautiful looking seabirds are generally slow to reproduce and will be found in the cooler climates of Australia.

The Sea Eagles we are fortunate enough to see along our coastline, generally occur along the Lake Macquarie Coast around the Caves Beach and Catherine Hill Bay areas. There are a number of resident white-bellied sea eagles which regularly frequent the Catherine Hill Bay jetty. These eagles are particularly impressive with how they catch their food, often making a sharp dive toward the ocean before plucking their prey just off the water’s surface with their sharp claws.

We see a variety of Gannets on our tours, often in large colonies hanging just off the Hunter Coastline, we don’t have to travel too far to sea to spot these ones. The juvenile Australasian Gannets usually have grey or brown markings before growing into full-size adults with all-white feathers and black wingtips. These seabirds are particularly impressive with how they catch their food. They have a reinforced skull which allows them to dive into the water at great speeds from a tremendous height, moments before impact, the birds tuck their wings back and are sent plunging into the water before surfacing moments later with their prey in their mouth.

Shearwaters are found off the coast of Newcastle in enormous colonies, often in their hundreds or thousands. Short-tailed Shearwaters are the most abundant seabird in Australia. They also have an impressive migratory pattern. Shearwaters will migrate across the Pacific each year, travelling more than 15,000 kilometres one way, in just a matter of days. When you compare that to the migration of a humpback whale, they often take three months to travel 5,000 kilometres. The other term for a shearwater is a muttonbird.

Greater Crested Terns can often be found along the Newcastle and Lake Macquarie coastline feeding on small baitfish. Terns will dive into the water, or scoop up their prey from a shallow depth. These nimble little birds will often nest in large numbers. We regularly see terns flocking to Moon Island, off the entrance of Lake Macquarie or Swansea.

Each of our tours focuses on the marine life which inhabits the coastline, this includes resident and migratory seabirds. To view each of our experiences — click here.